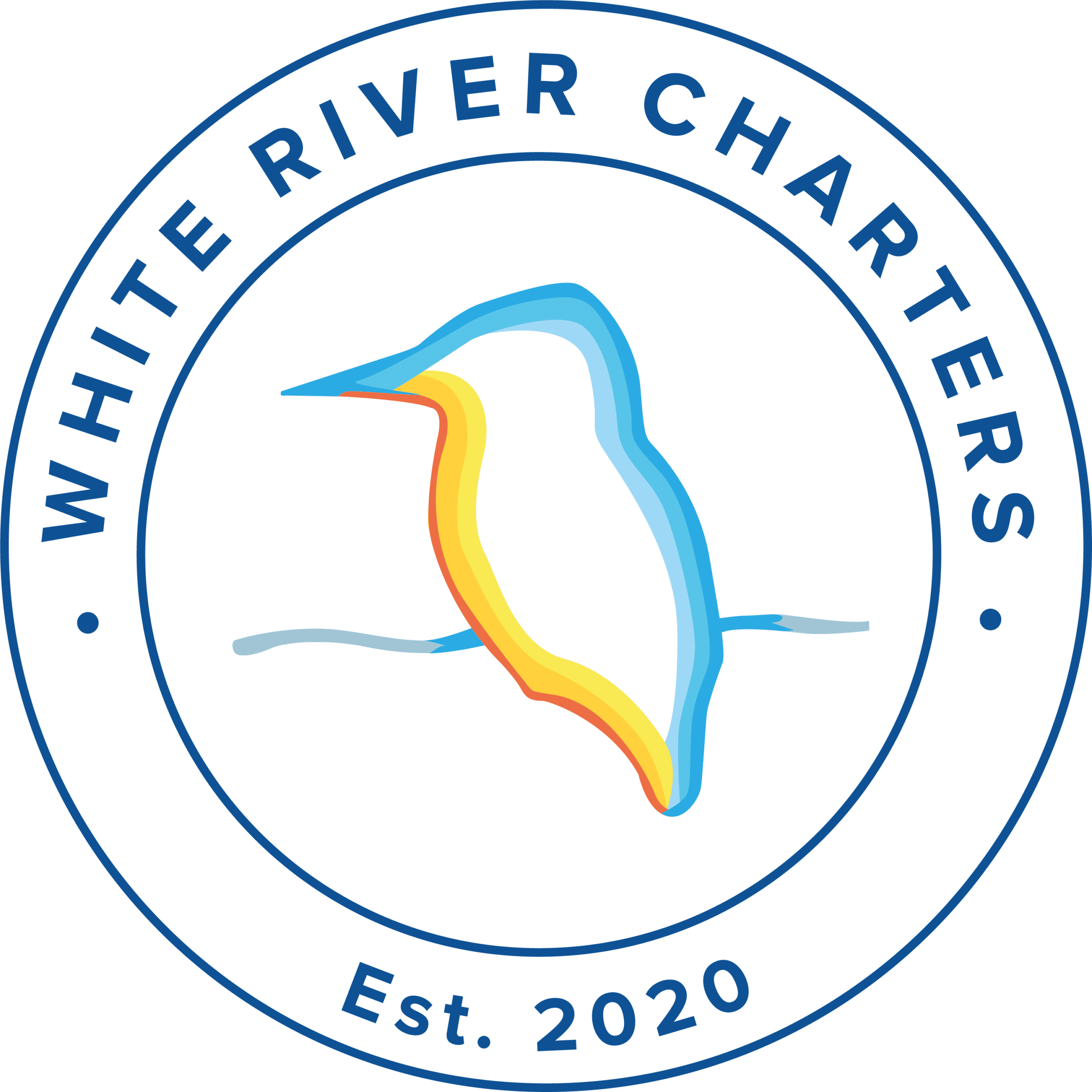 About the River Bann

About the Bann River

River Bann in Irish: an Bhanna, likely from an bhan-abha, meaning the white river is Northern Ireland’s longest river, ideal for a river cruise!

The River Bann played an extraordinary role in Ireland’s origins story making it a very special place. From its source in the Mournes, the waterway makes its way across Northern Ireland to Lough Neagh, the largest freshwater lake in the British Isles. The Lower Bann leaves the lough and ends its journey at the Barmouth where it joins the Atlantic Ocean.

The river has been navigated for centuries. Evidence of the earliest human settlement on the island of Ireland are at the mesolithic site at Mountsandel in Coleraine, excavated in the 1970s. These first settlers explored the river and took advantage of the bountiful natural resources the river offered and made their home on its banks some 10,000 years ago.

The river is home to some wonderful wildlife and if you’re lucky you may spot a kingfisher, grey heron, cormorant, otter, seal, dragonfly or swan. It is an important habitat for a range of significant fish species including the Atlantic salmon and European eel, both rely on a healthy river environment as part of their fascinating ocean – river lifecycles.

Want to know and see more? Book a cruise on the River Bann today! 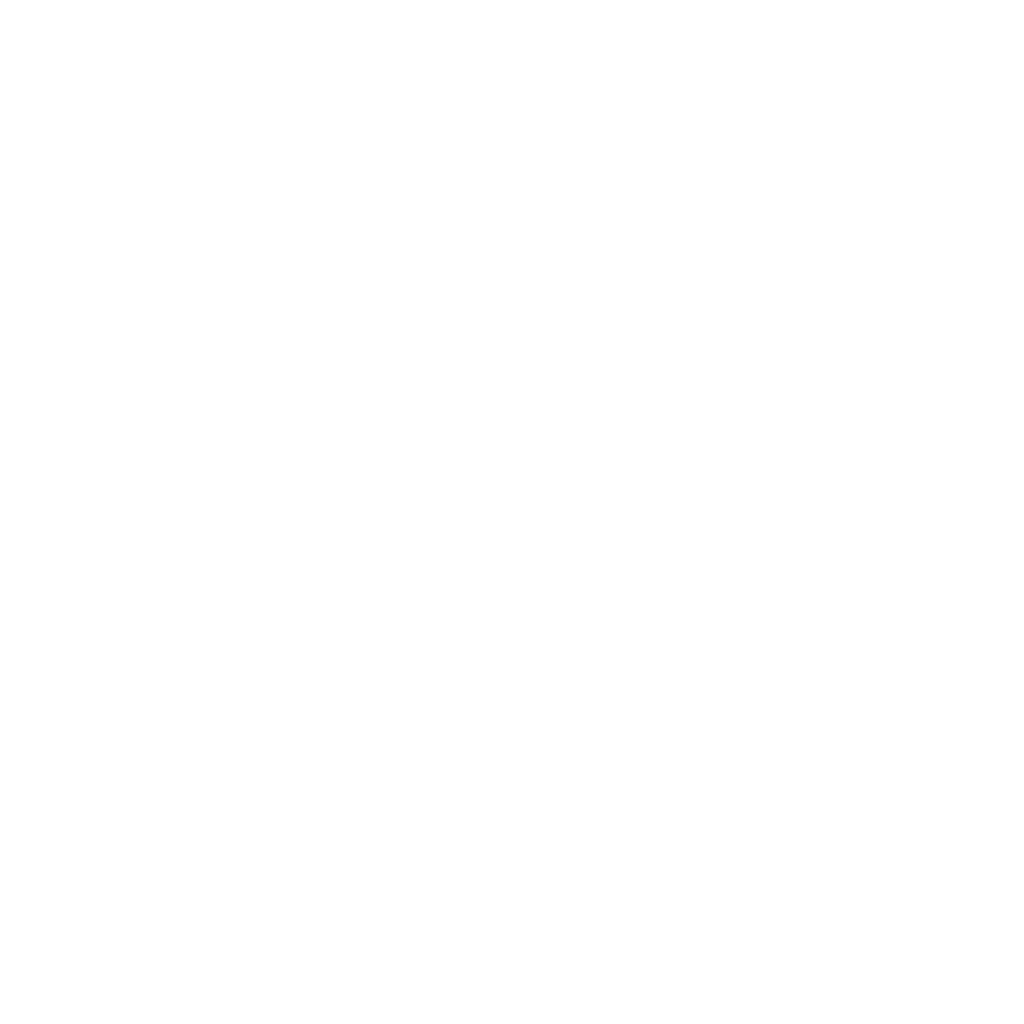 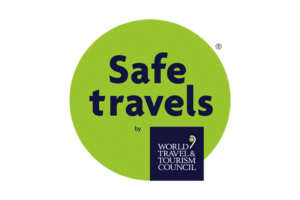 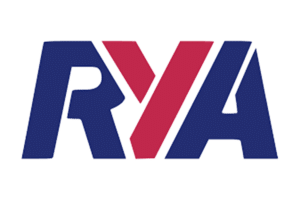 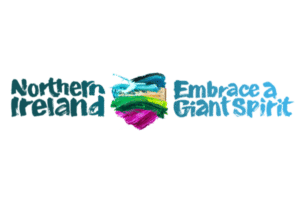